Pies, Pies, Pies……it’s Thanksgiving, so time to get baking!!!

This year, I decided to make the three favorite Thanksgiving pies—apple, pumpkin and pecan—but all with a bit of a twist. I also included a cake and why not, it is Thanksgiving after all!

So, here are my three favorite pie recipes. The cake is a Bourbon and Vanilla Apple Cake, which we have featured before and the recipe can be found here. Now for the pies….. 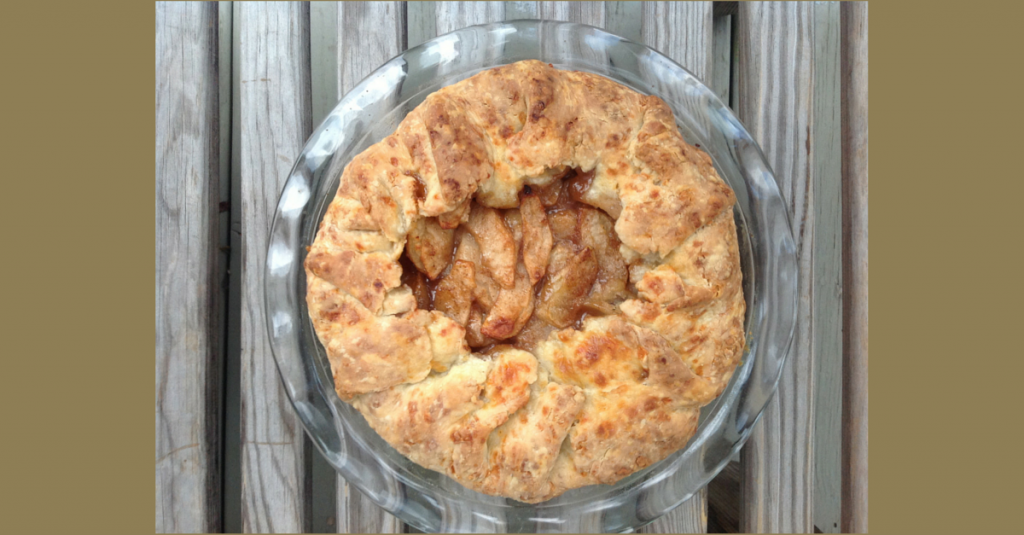 This is the best apple pie I have ever tasted–probably because of the deliciously crunchy, flaky, cheesy crust!

– 1 freshly grated zest of one lemon

Mix the butter into the flour with your fingertips until it resembles fine breadcrumbs. (You can use a food processor if you like). Then mix in the shredded cheese. Sprinkle in the ice water until the dough binds together.

Mold the dough into a disk, wrap in plastic and refrigerate until chilled—at least an hour.

In a bowl, combine the brown sugar, flour, cornstarch, spices and salt. Then stir in the apples, lemon zest and juice.

Grease a deep 10” pie dish with a little butter

On a lightly floured surface, roll out the dough to 16” diameter. Transfer the dough to the dish leaving the excess over the edge of the dish. Pile up the apple mixture, dot with the butter cubes and fold over the overhanging dough. This will leave the apples in the center exposed.

Allow to cool before serving. Delicious topped with clotted cream! 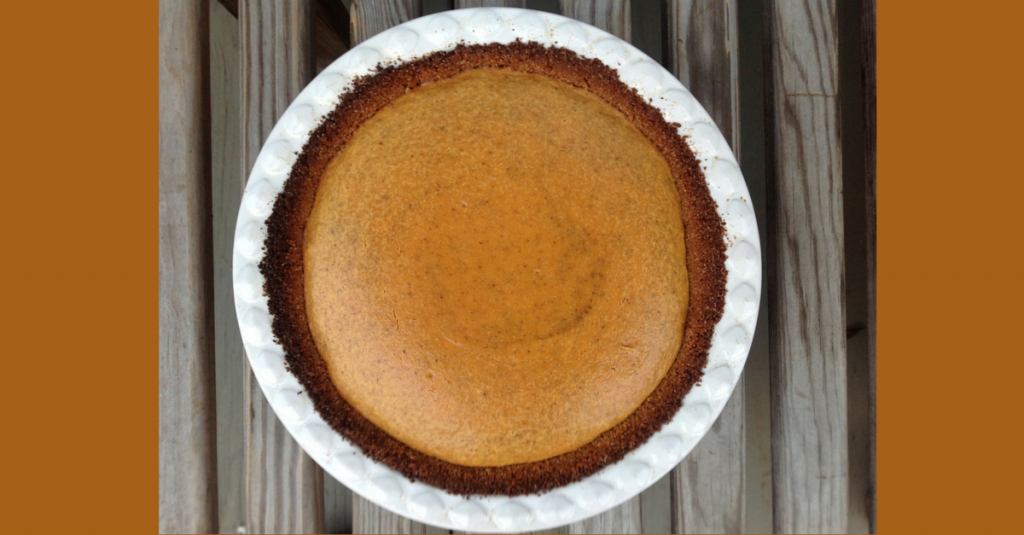 The best of everything, crunchy, spicy crust and light, smooth pumpkin cheesecake filling!

Preheat the oven to 350 degrees. Pulse gingersnaps and sugar in a food processor until fine crumbs. Add melted butter and mix until combined. Press mixture evenly onto the bottom and up the sides of a 9” pie dish. Put in the freezer for about 30 minutes. Then, bake the crust until golden, about 15 minutes and let cool completely. Reduce the oven to 325 degrees.

In a bowl (or food processor) stir or pulse the cream cheese until smooth. Add sugar and pumpkin and mix or pulse till smooth. Add egg and egg yolk together with the flour salt and spices. Mix until incorporated. Pour into the prepared crust and bake for about 30-35 minutes until set. Let cool and then refrigerated for at least 4 hours before serving. 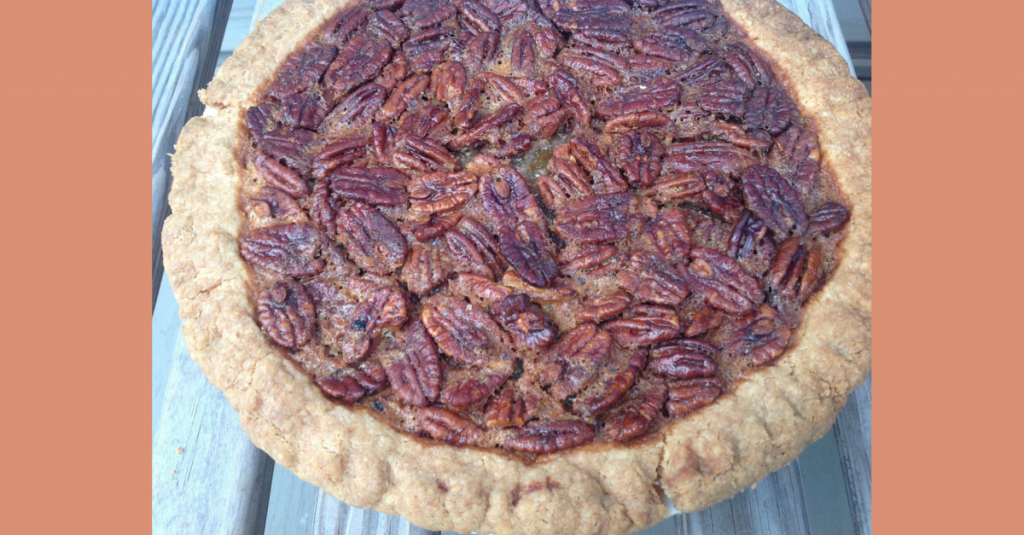 This is not as sweet as most pecan pies, which is why I really like it!

In a bowl whisk together the flour, brown sugar and salt. Stir in the melted butter until the dough forms a ball. Transfer the dough to a 9” pie dish and gently press the dough evenly over the bottom of the dish and up the sides to the rim. Crimp the top edge with fingertips. Refrigerate for at least 20 minutes.

Preheat the oven to 350 degrees. In a bowl, whisk together both sugars with the flour, salt and eggs until smooth, then mix in the honey. Add the bourbon, melted butter and vanilla, mix and lastly fold in the pecans. Pour into the chilled crust, and cover loosely with foil. Put onto a foil covered baking sheet and bake for at least one hour (may take 15-20 minutes longer) until the filling is set. Let cool completely—about 3-4 hours before serving.

10 Tips for an Eco-Friendly and Fun Friendsgiving

Why Childhood Obesity Is Dangerous