Wedding traditions through the ages

Did you know that approximately 2.3 couples get married each year in the United States? 10.8 percent of those weddings, generally happen in the month of June.

We thought it’d be fun to take a look at wedding traditions that have happened throughout the years. 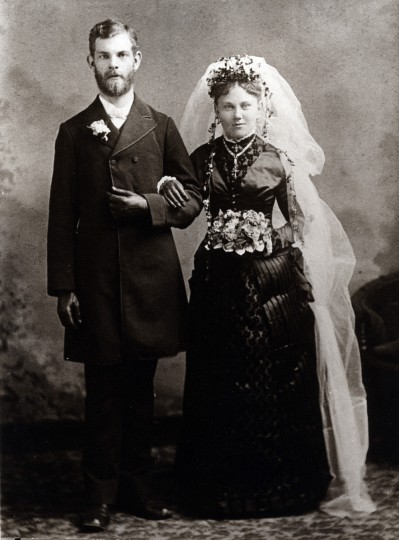 In this era, the color of the bride’s gown was said to influence their future life.

Blue– love will be true

Yellow– ashamed of her fellow

Black– wish herself back

Green– ashamed to be seen 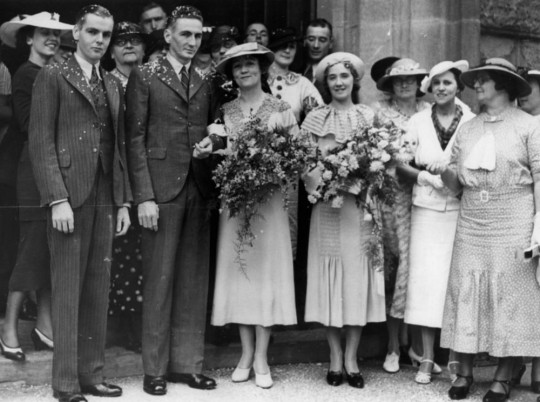 Wedding dresses in the depression era were often just the nicest dress a bride had in her closet. 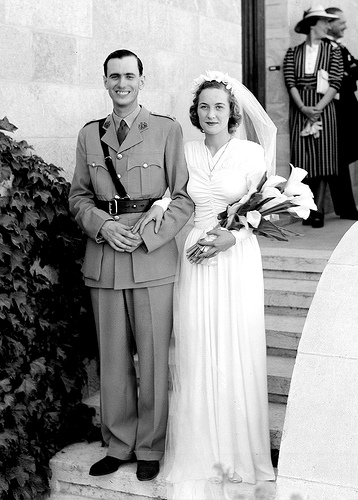 Grooms started wearing wedding rings as a way to visually connect the couple when the husband was at war. 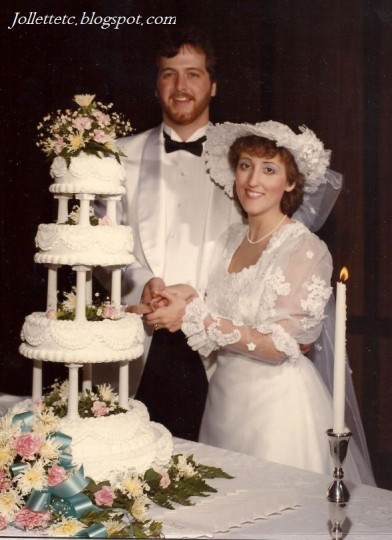 Four tiered cakes were no longer the norm. The higher the cake, the better. 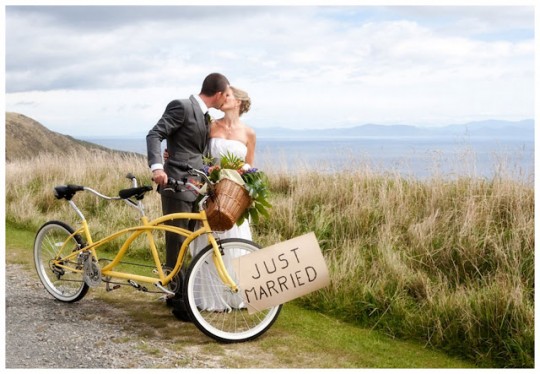 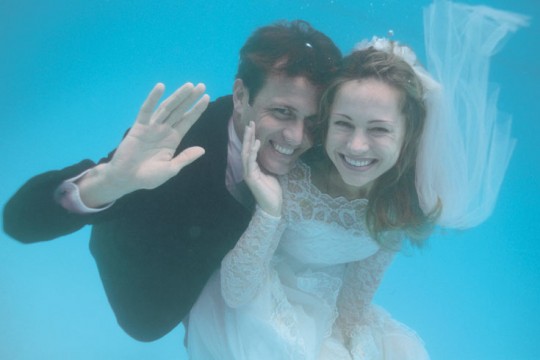 Saying “goodbye” to tradition seems to be the new tradition.

eco18 is a collective of writers talking about sustainability, healthy living, and the daily changes we can make to protect our planet and all its inhabitants. Find out more about this team of writers on the About page. Happy reading!

Three Sustainable Chefs with a Taste for the...

How to achieve zero waste with old smartphones?

5 New Year’s Resolutions for the Environment

Can You Invest in Solar if You Are...

How To Make Your Campus More Ecologically Friendly