For those who still remember actresses Alicia Silverstone and Liv Tyler half naked in the classic video of Aerosmith “Crazy” (don’t get me wrong, I was 8, but super MTV savvy), you’re not crazy or outdated if you think that video is cool.  In fact, the video, Aerosmith and the 90s in general, a cool and unforgettable era, and fashion trends in 2016 can prove my point.

Alicia Silverstone and Liv Tyler, young, hipster Gwyneth Paltrow, Winona (Winona Forever) and Gwen Stefani were some of the 90’s idols, but it’s with my favorite, Drew Barrymore, where everything can be easily demonstrated.

Rebel Drew was already an established celebrity by then, and even though she was barely 20, she had a voice and certainly a sense of personal style.

Drew and 90’s icons legacy are back, and that’s a fact. 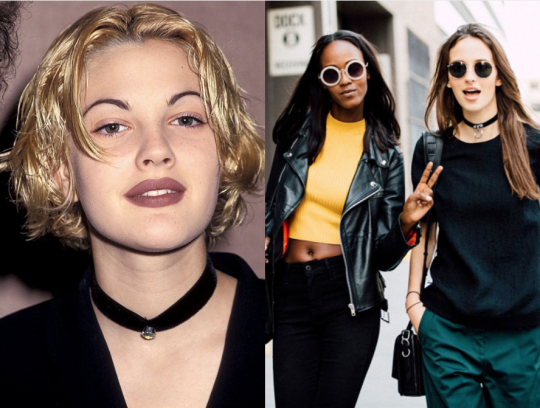 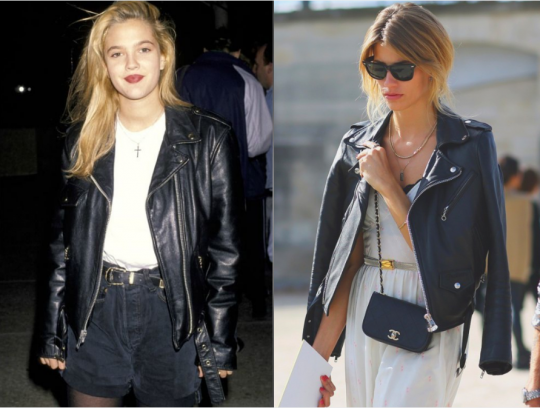 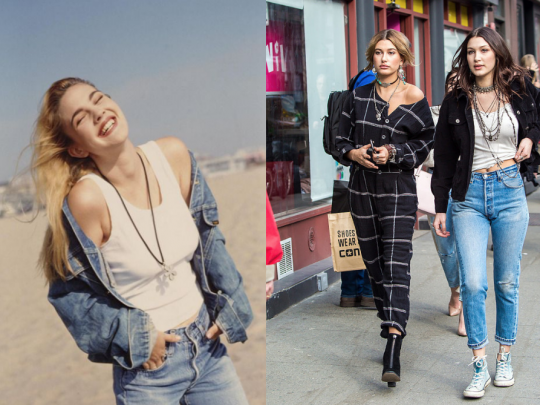 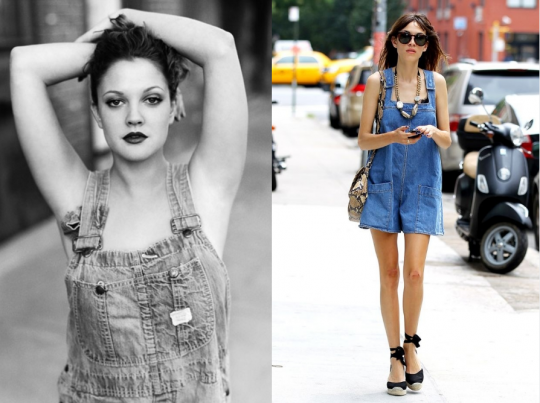 The Most Eco-Friendly Fabrics (and What to Avoid)

The Best of Fashion Month

How Fabrics are Harming our Sea Life