All The Pumpkin Carving Inspiration That You Need

Carving pumpkins began in the 18thcentury and since then the tradition has grown into a fun family Halloween activity! The legend began when a drunkard pulled one over on the devil. Stingy Jack, the drunkard, invited the devil for a drink. Both being short of change, Stingy Jack suggested that the devil transform into a coin, which he did! Immediately after Jack skipped out on the bill and put the devil in his pocket. Finally, a deal was made with the devil to leave Jack alone for 10 years.  After 10 years based the devil sought out Jack for revenge yet the meet up resulted in the devil promising to never allow Jack’s soul into hell. Being blocked from heaven and hell Jack was left to roam earth with his evil spirits. Which is why people began carving lanterns out of turnips, beets, potatoes and eventually pumpkins to ward away any ghostly spirits. Over time the tradition reached America and the pumpkin was adapted into a symbol for Halloween.

Whether you are going for the classic approach or testing out your artist abilities this Halloween there are plenty of possibilities! 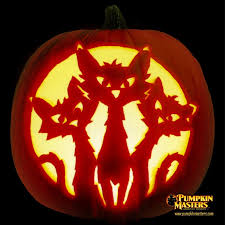 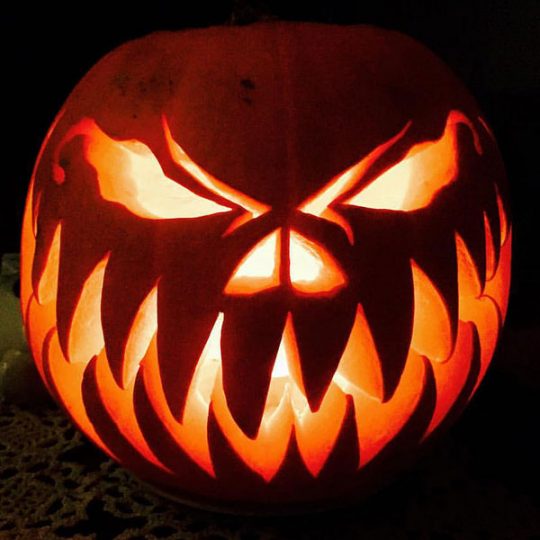 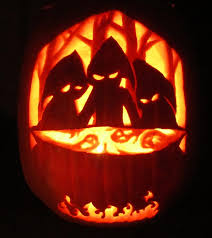 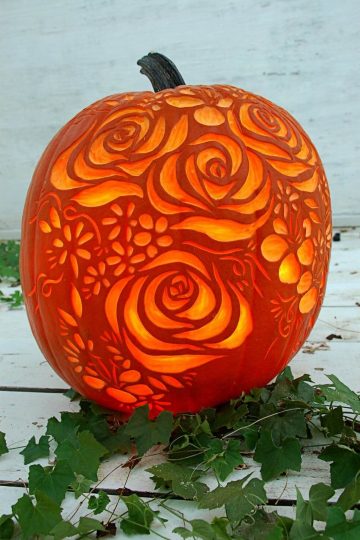 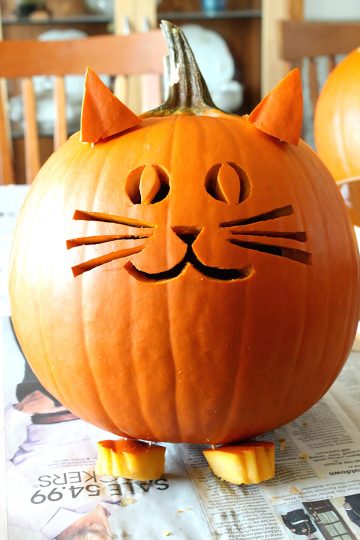 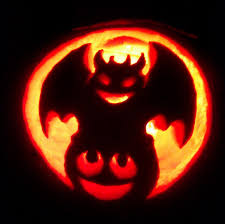 3 Tips To Encourage Relaxation and Well-Being in...

How to Live Trash-Free and Adopt a Zero...

National Clean Off Your Desk Day