The Most Powerful Women In Government

You can’t celebrate women’s history month without honoring the women who are day to day involved in running nations, global policies and peace treaties! Female global leaders have to be recognized for their tenacity, determination, and well, for running nations in this still very male-dominated world. Even though, we have yet to have a woman president in the United States, other countries like Liberia and Taiwan (thankfully!) can’t say the same. Consider this a short list of the top 5 powerful women in government that I believe are critical. 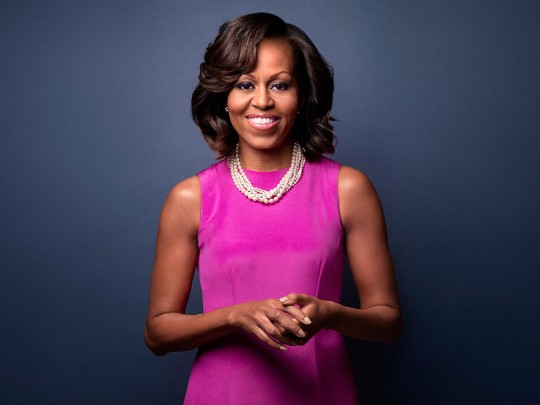 Michelle Obama: Picture by The Sources 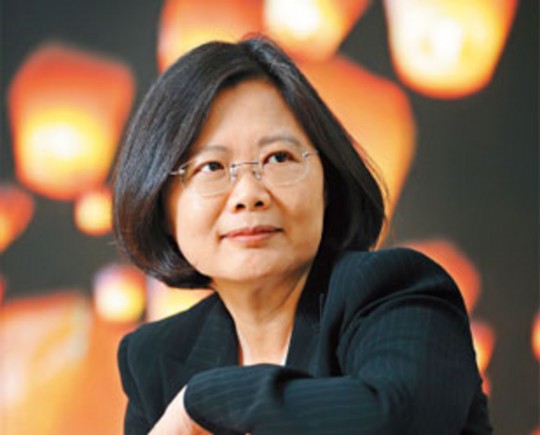 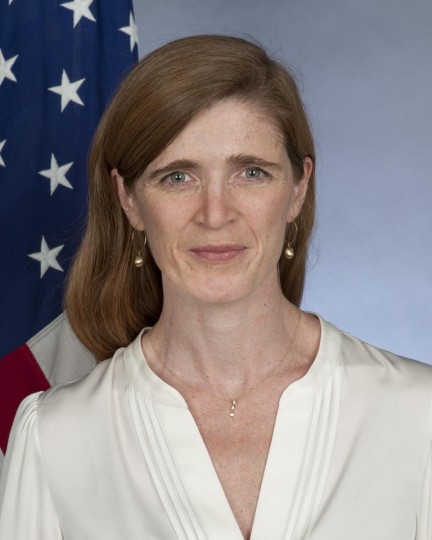 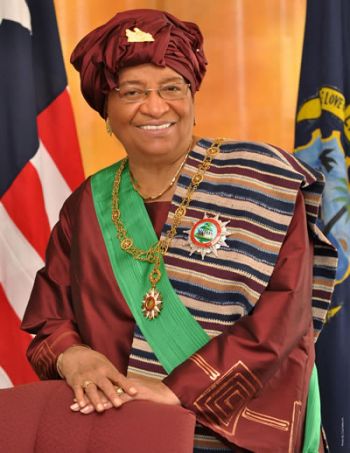 Fashion Activism: Say It With A T-Shirt