New York Fashion week, held in February and September of each year, is a semi-annual series of events that gives the start to a series of fashion weeks around the globe, including cities like London, Milan or Paris.

But it’s during early September when New York City streets are mobbed with fashionistas donning the latest trends, reporters from every major fashion magazine and the masses trying to get a glimpse of it all. The city itself dresses in style to receive tons of these celebrities, designers, bloggers, influencers, models and photographers from all over the world, excited to join the party that lasts one whole week, where the colors, the flashes, the music and the effervescence takes over the city that never sleeps. 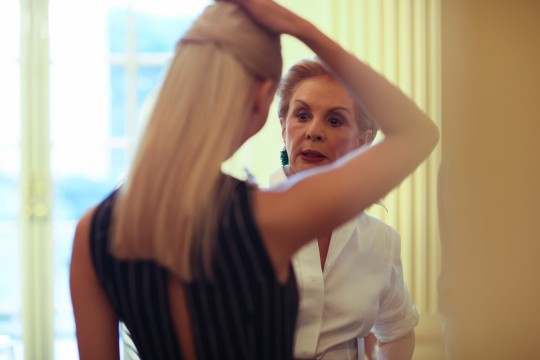 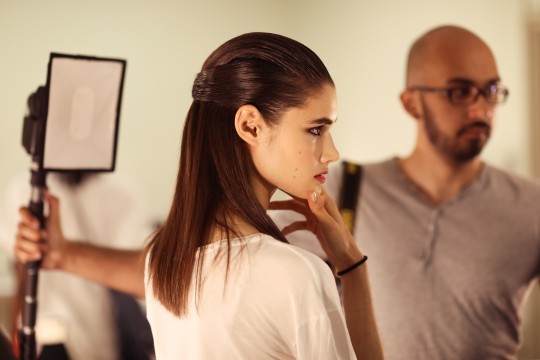 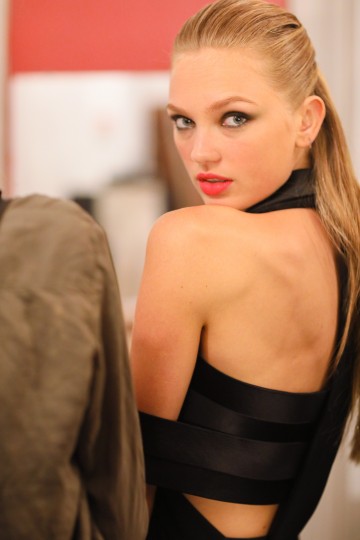 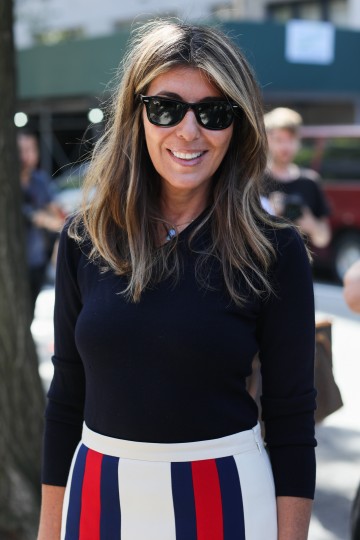 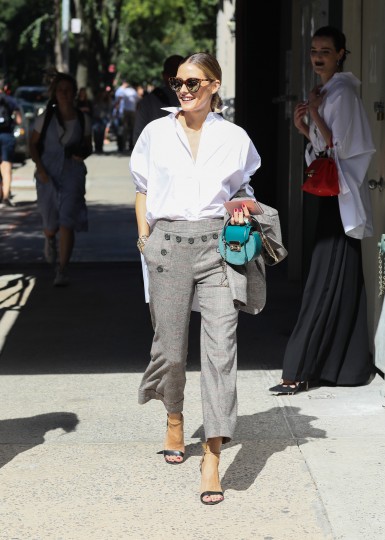 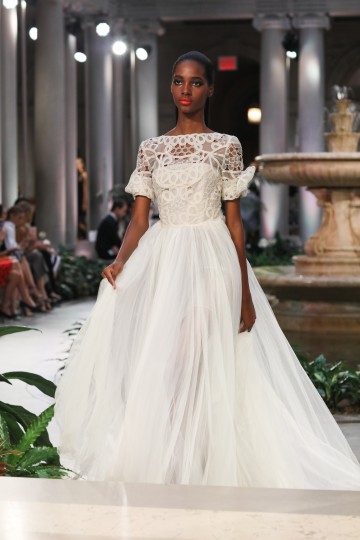 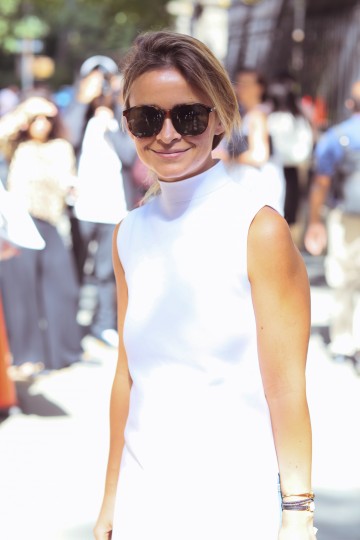 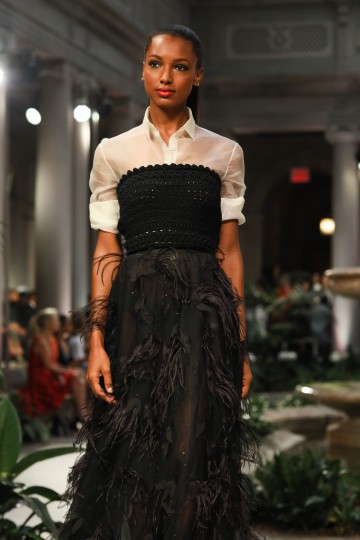 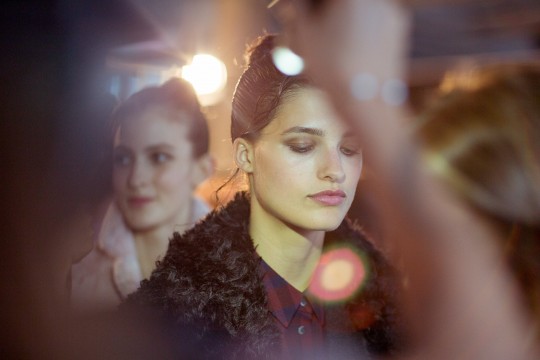 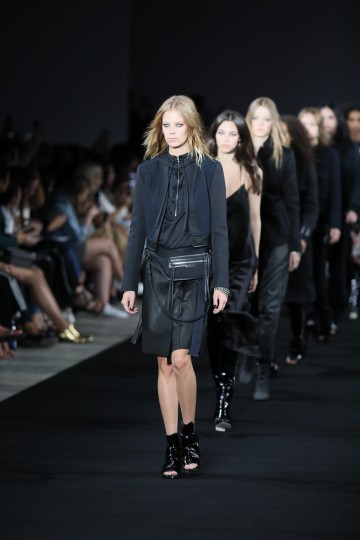 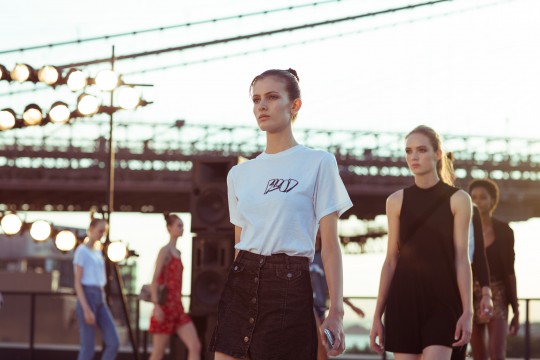 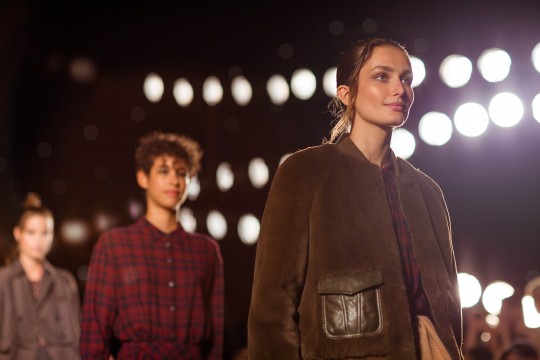 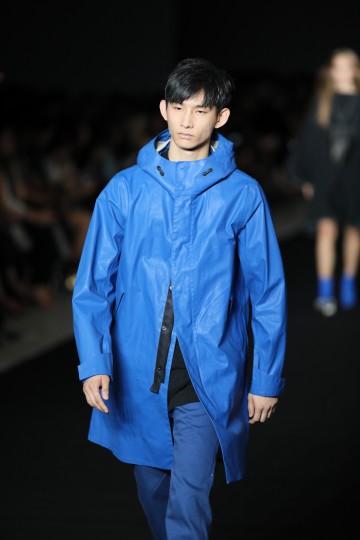 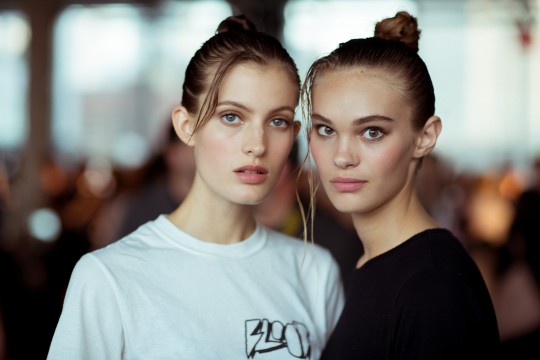