No matter where you are in the world, bringing in a new year is always worth celebrating. We thought it’d be fun to compare New Year’s traditions that our team has! 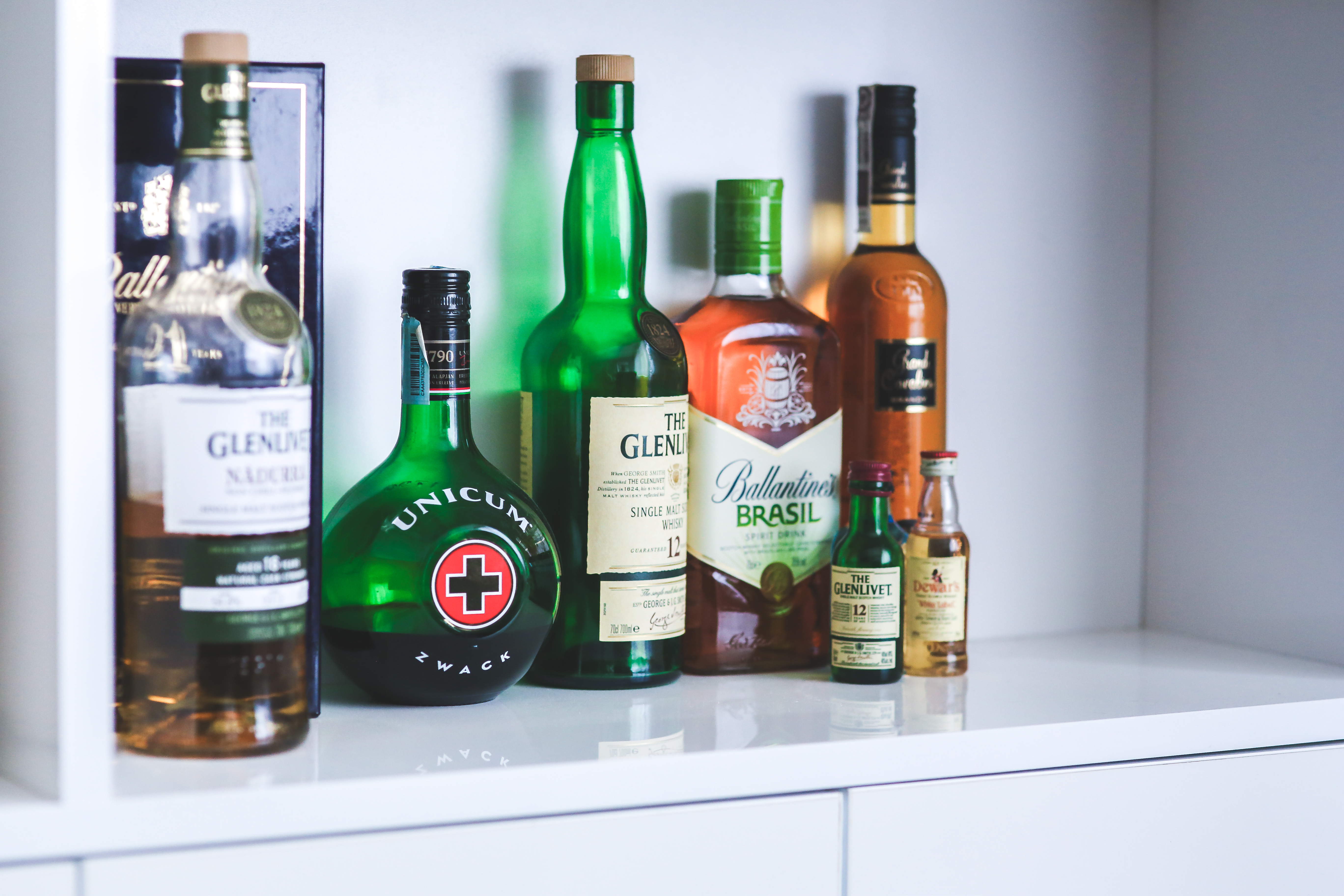 One New Year tradition that is often part of seeing in the New Year in England is “the first-foot”. Basically the first person to enter the home on New Year’s Day (any time after midnight)  is the bringer of good fortune for the coming year.

One New Year’s Eve after a particularly boisterous party the first-foot forgot to open our front door and crashed through a glass panel. He was totally unscathed, but we needed a new front door! 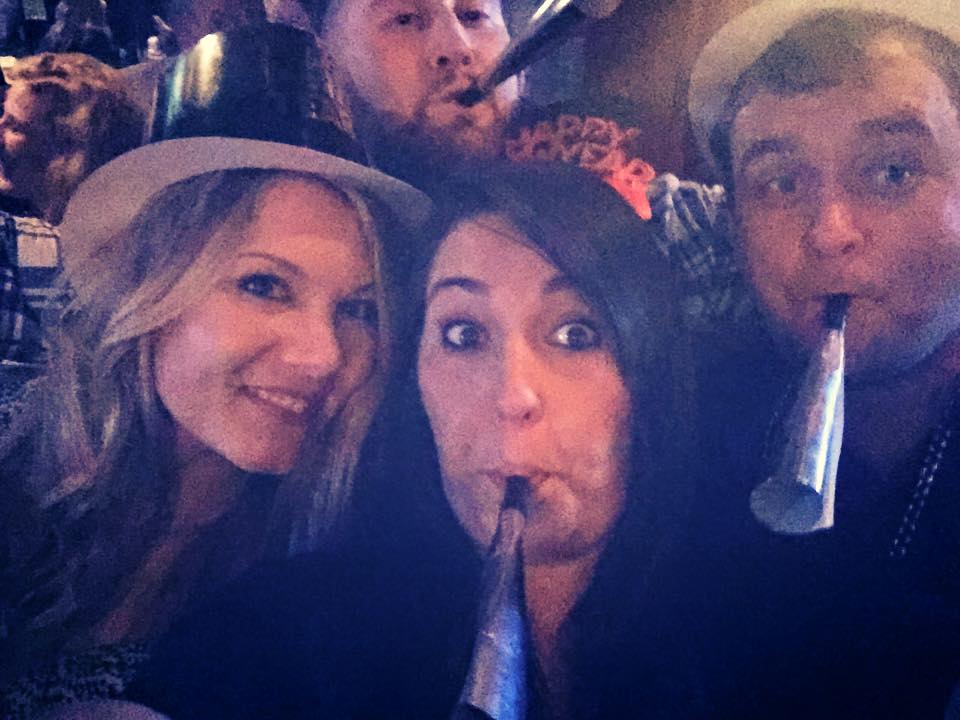 My fiancé and I met on New Years Eve through mutual friends so we make  it a point to spend the holiday with them.  Each year we pick a new location and we all meet there to celebrate.  This year we’re headed to San Antonio but we’ve celebrated in Charlotte, Myrtle Beach, NYC and a few other places so far!

While we have more Christmas traditions than New Year’s, my family and I usually go to my grandmother’s house to eat ham, sauerkraut and black eyed peas. We’ve also celebrated a few times with an oyster roast and plenty of corn fritters to go around. It’s a southern thing.