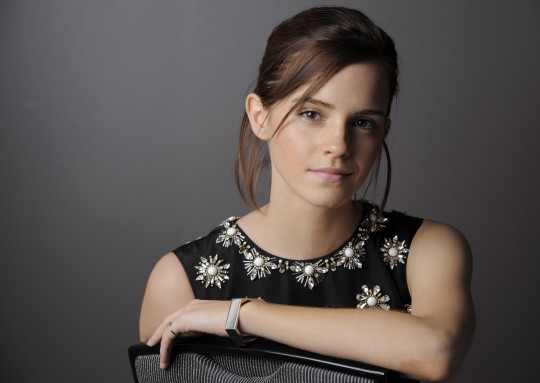 Emma Watson: “There’s a willingness now to be like, ‘Fine. Call me a ‘diva’, call me a ‘feminazi’, call me ‘difficult’, call me a “First World feminist’, call me whatever you want, it’s not going to stop me from trying to do the right thing and make sure that the right thing happens.’ Because it doesn’t just affect me, it affects all the other women who are in this with me, and it affects all the other men who are in this with me, too.”

Appointed as a UN Women Goodwill Ambassador in July 2014, Emma Watson has since cemented herself as a force to be reckoned with. We watched her grow up as the brainy witch Hermione in Harry Potter and turn into a woman of unabashed intelligence, class, and morality. A longtime advocate for women’s rights and the feminist movement, Watson is a perfect example of an impactful woman disrupter. Not afraid to stand up for what she believes in, Watson is proving to be an outstanding example for young girls struggling to fulfill their greatest potential. Her charm and intellect work to create an eloquent example of inspiration for the younger generations working towards a greater, more inclusive world. 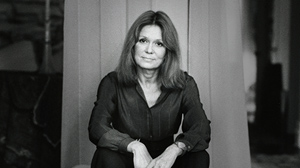 Gloria Steinem: “Any woman who chooses to behave like a full human being should be warned that the armies of the status quo will treat her as something of a dirty joke. That’s their natural and first weapon. She will need her sisterhood.”

Described as a writer, lecturer, political activist, and feminist organizer, Gloria Steinem has cemented herself as one of today’s most active and influential woman disrupters. Getting her start by co-founding Ms. magazine in 1972, Gloria Steinem soon discovered that using her voice and her writing was a way in which she could make a true difference. One of the areas in which Steinem felt her contributions were most needed was that of women’s rights. She helped found the Women’s Action Alliance, the National Women’s Political Caucus, the Women’s Media Center, Voters for Choice, and the Planned Parenthood Action Fund. Whether you knew her before or not, there is a large chance you have come across a number of Steinem’s contributions to society. Fun Fact: Steinem is one of the founders of of “Take Our Daughters to Work Day”—the first national day devoted to encouraging young girls to think big and go after their dreams! 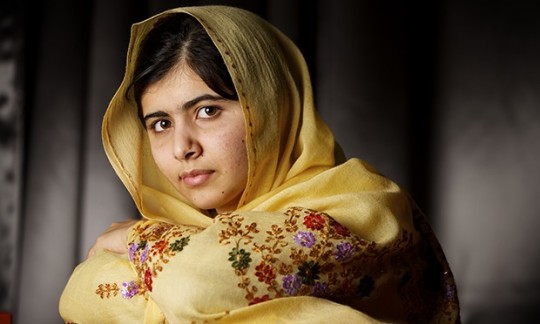 Malala Yousafzai: “I raise up my voice not so I can shout, but so that those without a voice can be heard. We cannot succeed when half of us are held back. We call upon our sisters around the world to be brave, to embrace the strength within themselves and realize their full potential.”

After overcoming a horrifying assault by the Taliban in which Yousafzai was shot in the face, Malala vowed to dedicate her time and energy to fighting for the right of children and women to have an education. At only 17 years old, Malala’s efforts were noticed and she was awarded the prestigious Nobel Peace Prize for her work against the suppression of children’s education. Yousafzai is now a household name due to her persistence, and powerful words. On her 18th birthday, Malala opened a school for Syrian Refugees, which offers education to teenage girls. Malala Yousafzai, who only recently graduated High School, is proof to young girls that speaking your mind, advocating for the rights of others, and standing up for other women rather than putting them down is one of the greatest achievements there is.