The man in the Blue Jacket

A picture is worth a thousand words.

A picture that was taken by the legendary New Yorker icon Bill Cunningham is worth that, plus 1 million dollars (literally, according to a filing in Manhattan Surrogates Court). The New York Times photographer, who was famous for his fashion shots of people on the street, his frugal kind of lifestyle, his visionary eye, his non-pretentious self and his simple but magic talent, has been one of the biggest losses of 2016.

I still remember how amazed and shaky I behaved every time he passed by at any Fashion Week show.

I will certainly never forget to see his big and silent camera in front of my face, at the Carolina Herrera show last February.

The man of the blue jacket is gone, but he will remain on this planet forever through his magnificent work. Before fashion bloggers, fashionistas and influencers, the only one who understood fashion was more creative in the streets, rather than in the runways, was the one and only: Bill Cunningham.

If you haven’t yet seen the beautiful documentary “Bill Cunningham New York,” by Richard Press, run to your computer, download it and watch the life of a man, that we all should admire. Because you don’t see that amount of talent, grace, and humbleness, in one same person nowadays. 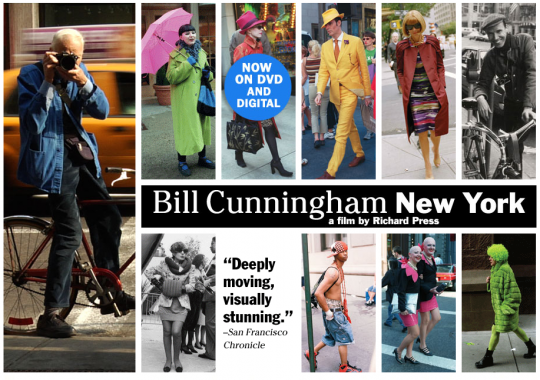 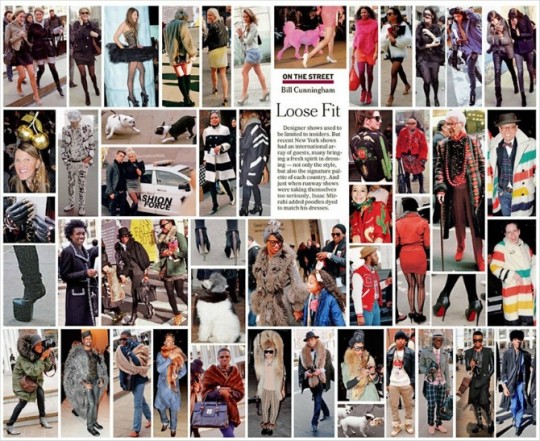 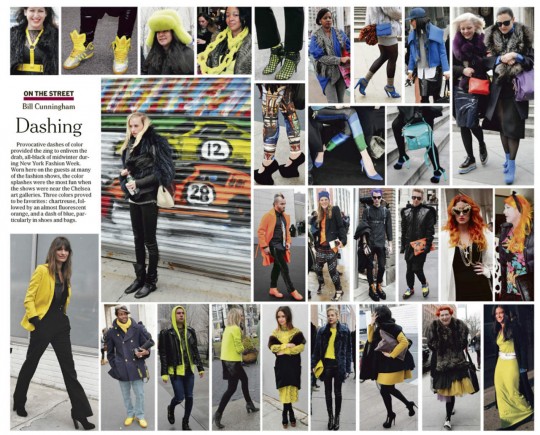 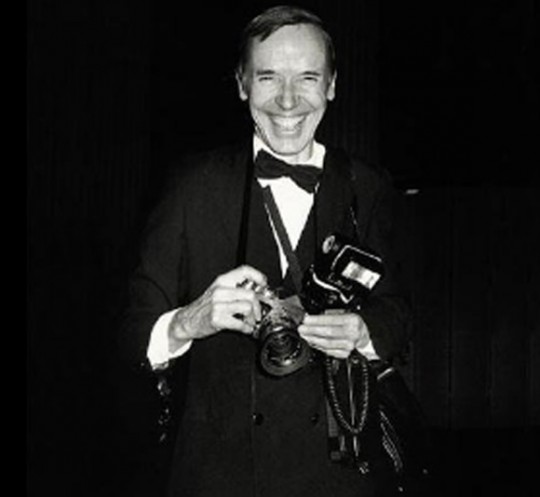