Raising Kids in the Age of Technology

I’m on a ferry boat, gliding through the sapphire-blue waters of Nantucket Sound. Outside the windows, there are puffy clouds, craggy rocks, and just about the cutest darn cottages you’ve ever seen. However, 90 percent of the people on board aren’t looking out, but down—at tiny characters on tiny screens. Admittedly, that includes two of my three boys, ages 11 and 5; and, ahem, me.

Tech seems to follow our family everywhere these days. It’s there first thing in the morning, with wake-up music a la Hamilton (my oldest son’s Echo Dot), pop-up reminders to pick up milk (my phone), and messages to collect digital gems (my younger boys’ iPads). It follows my kids to school, where students devise projects on tablets, and then, when given an option for choice time, often return to those tablets to play games. It competes for our attention after dinner—my middle son was almost in tears the other day at the pressure of having to make a decision to either watch Shark Tank or work on his Minecraft Village (not both at the same time, is my firm, albeit a bit arbitrary, rule). And yes, it scores an invitation on our family vacations.

These days, the whole notion of “screen time” seems quaint: Digital temptation pops up just about everywhere, from school to the supermarket, and we’re not always in a position to turn it off. Acknowledging that reality, as well as the research-supported fact that certain forms of media can benefit our kids intellectually and socially, the American Academy of Pediatrics recently did away with their previous, rigid screen time recommendations and focused its latest guidelines on the importance of parents monitoring what kids watch and play. “What’s most important is that parents be their child’s ‘media mentor,’” says Jenny Redesky, M.D., who authored the policy statement about healthy media use for young kids. “That means teaching them how to use it as a tool to create, connect and learn.”

In our house, we’re doing our best to keep up. We’ve up parental controls to make sure the children aren’t exposed to shlocky advertisements or too-mature content. I learned how to play Minecraft, to see what makes it so addictive (I get it now). I recently ordered a device made by Disney called Circle, which allows us to monitor the kids’ iPad and smart TV use, even blocking apps at designated times (I can’t wait to try it out; the kids are less enthused). That’s because unless what they’re watching is a movie, together, we do force the kids to turn off and log off after a set period of time. After an hour or so of punching buttons on an app, no matter how much fun they appear to be having, our kids seem tired, moody, and stressed out. Conversely, when the phones and tablets are away for a day, our pace slows down, our communication is kinder, and everyone seems a little less likely to forget their gym sneakers.

On this family vacation and moving forward, my goal is to show kids that turning off isn’t just a punishment, but an opportunity: to discover a board game in a closet, to spot a turtle creeping into the wetlands, to use our brains and bodies in the way that nature meant us to. I hope that they won’t simply complain about the iPads being stashed on a high shelf, but forget they’re even there. But I know it takes more than rules; it takes role-modeling, too. Which is why I, too, am logging off. Bye—for now.

A health and parenting journalist, Kelley King Heyworth writes a blog, Happy Healthy Kids, is the editor of Mommy Poppins Boston, and contributes to a variety of national magazines. She’s the parent of three boys. 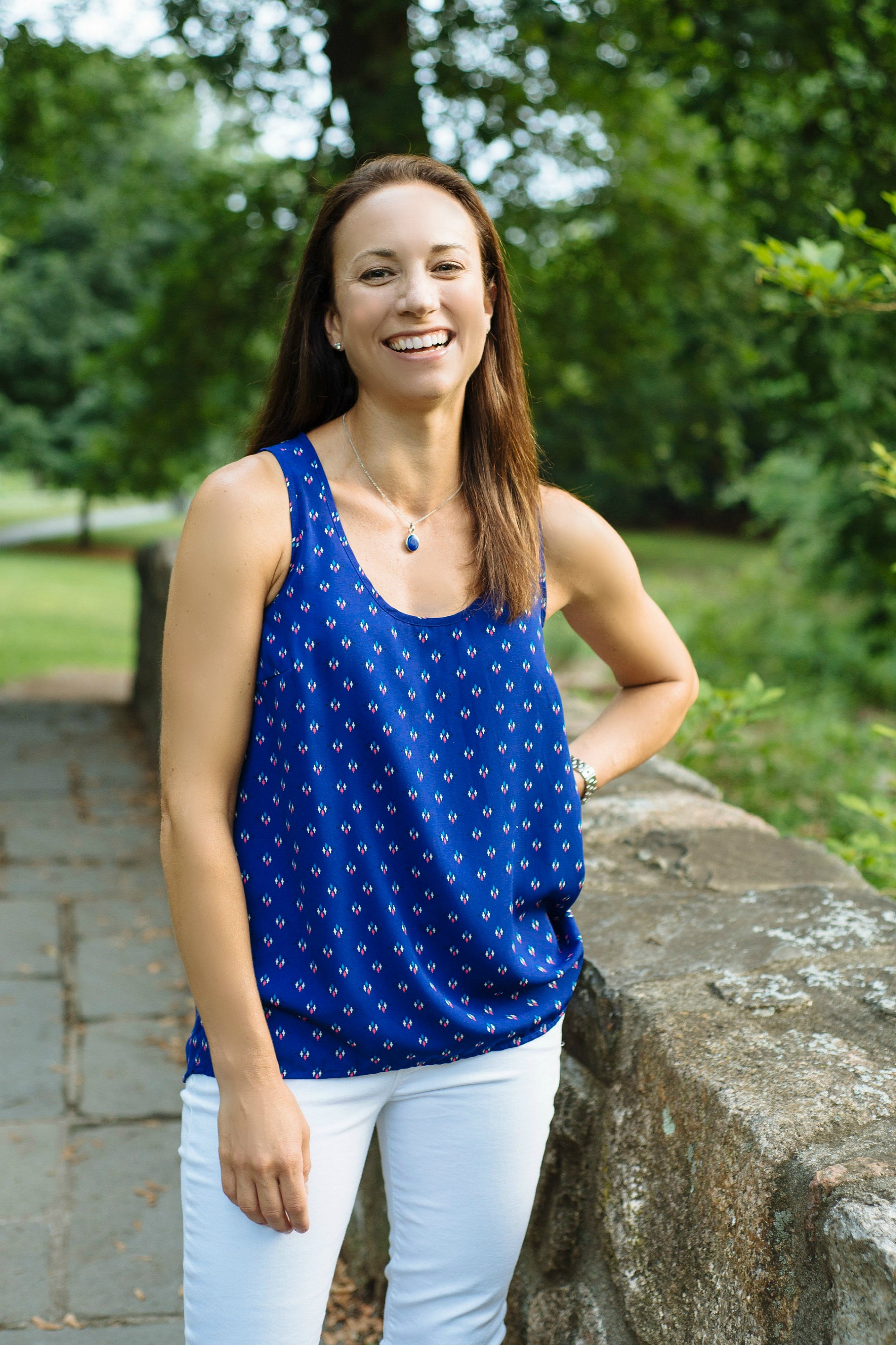 eco18 is a collective of writers talking about sustainability, healthy living, and the daily changes we can make to protect our planet and all its inhabitants. Find out more about this team of writers on the About page. Happy reading!

Summer Craft Projects That Give Back: Kindness Rocks

4 Eco-Friendly Activities for Kids to Enjoy in...

What Did Our Favorite Teachers “Teach” Us