What To Do With Your Turkey Leftovers

The great thing about making a huge holiday meal is the leftovers! With a little imagination and some staples from your fridge you can whip up the most delicious, easy and crowd-pleasing dishes. Here are three of our favorites turkey leftovers! 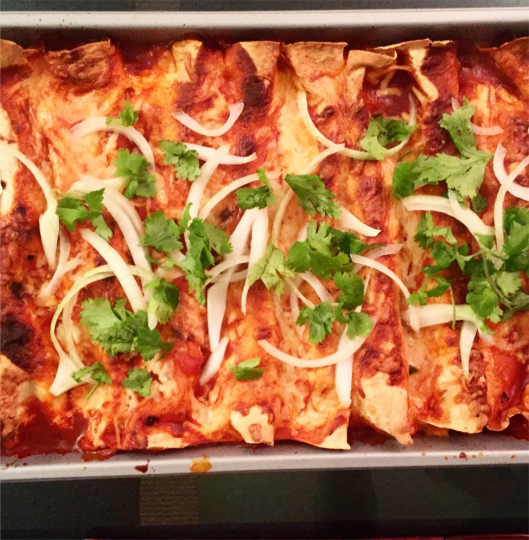 Preheat oven to 425 degrees F. Heat the oil in a large skillet over medium high. Add the jalapeños, 2/3 of the onions and cumin, cook tossing often until the onion is soft – about 10 minutes. Remove from heat and mix in the turkey, half the cheese and salt and pepper.

Take one cup of the red chili enchilada sauce and coat the bottom of two 9” x 13” baking dishes. Take 1/3 cup of the turkey mixture per tortilla and roll up, placing them seam side down on the baking dish (8 per dish).

These freeze well too. 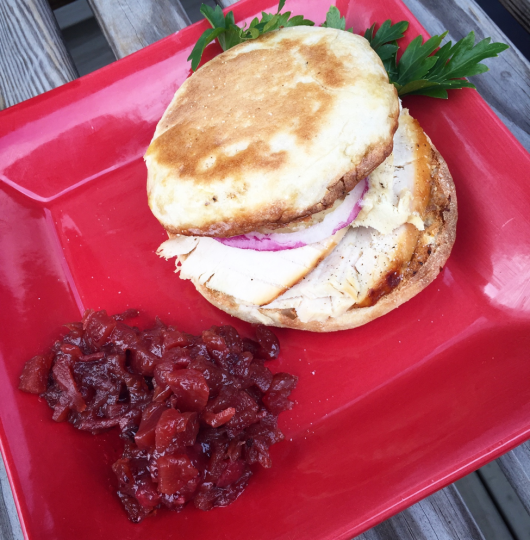 parsley or arugula for garnish

Preheat broiler. Arrange English muffin halves, cut sides up on a baking sheet. Spread honey mustard over four of the halves, top each with ½ cup turkey and ¼ cup of onion. Divide cheese evenly among the remaining four halves. Broil for two minutes or until the cheese melts. Salt and pepper the turkey halves and then top with the cheese muffin half. 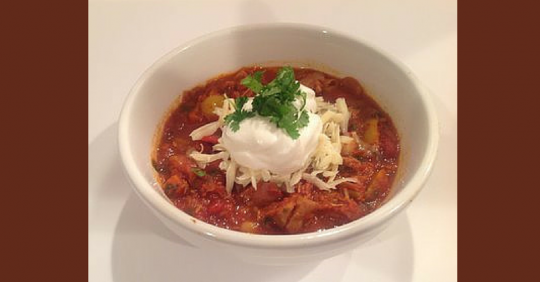 This is a really great chili, hard to believe it’s from leftover turkey! The recipe is really flexible you can substitute for what you have handy. It’s more about building layers of flavor. So be adventurous!

salt and pepper to season

Heat the olive oil in a pan, add onions, carrots, peppers and leeks and cook over a medium heat for about 5-7 minutes. Add the cumin and chili powder and cook for another 10-12 minutes stirring occasionally until the vegetables are soft. Add the white wine vinegar and cook for a further 2 minutes and season with salt and pepper. Put the vegetable mixture into a large casserole dish. Lower heat and add the chopped turkey to the pan coating it with the spices and oil left in the pan then add to the vegetable mixture. Pour in the tomatoes and beans into mixture, stir well and add the Tabasco sauce. Put in the over for two hours and let it simmer away. Check occasionally to make sure it is not to dry, just add a little water or some of the juice from the drained tomatoes if necessary. Remove from oven, stir in the cilantro (keep a little back to garnish when serving), have a quick taste to check the “heat” and seasoning add more if needed.

When serving top with sour cream and cilantro.

Can Venice Be Saved?